That awkward moment Pope Francis gives an impromptu interview, usually on an airplane; accompanied by an equally awkward moment when you realize that Jesus left out a really important part of the story of the Prodigal Son… he forgot to mention the third brother. 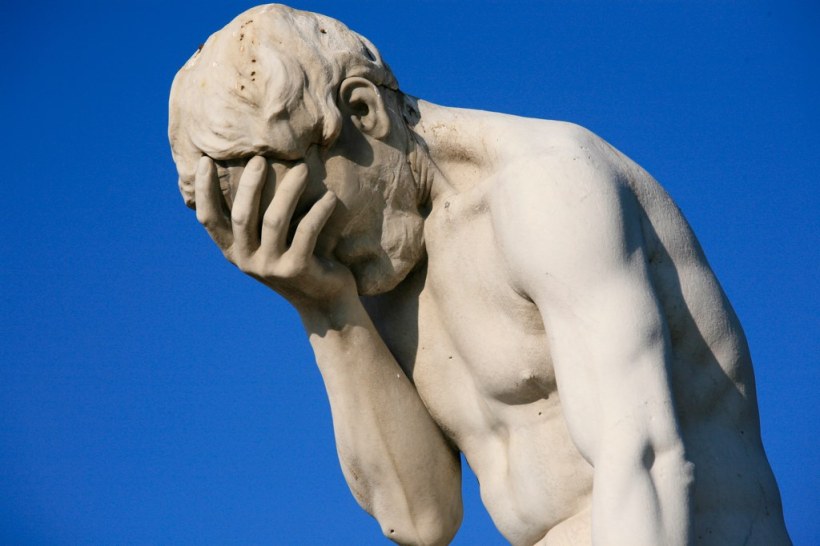 It seems that every time Pope Francis gives an interview or speaks from the heart he gets in trouble. It’s become almost expected. He says something profoundly merciful and the faithful Catholics around the world give a massive face-palm to themselves while the news media and all those waiting for the Church to “catch up to the times” gives a momentary high-five. In the end both sides are disappointed. Most recently the Pope gave an interview about how he accompanied a number of homosexuals, some of whom found peace and healing.

The thing is each side is expecting Pope Francis to be like them, one of the two brothers from the story of the Prodigal Son. There are those who want the pope to bless them in their actions, to say, “go ahead and throw away your inheritance, I have plenty and whenever you want to squander more, you’re welcome back for a second helping. Go, have fun, enjoy your sin and never worry about suffering the consequences.

Then there’s the group of “faithful” Catholics who demand an accounting of the pope, who want him to stand up and say, “Stop your evil sinning now!” They want the pope to call all those sinners out on their sins and demand they return home and never sin again. And when he doesn’t, when he inevitably fails their expectations, they get angry and accuse him of doing exactly what the group of “younger brothers” want. At the end of the day both groups walk away shaking their head and angry that the pope has failed them yet again.

The problem is, none of us are called to be like either brother. Both sin in their own right. Both have gone astray, one through their actions and distance from the Father and the other in their heart full of judgment and self-righteousness. Rather, we are called to be like the third brother who loves his younger brother and rejoices with him when he returns home.

Oh wait, there isn’t a third brother! Have you ever wondered why that is? The two brothers give such a bad example; shouldn’t there be a third, good example? Well, looking down through history, when has there been a good example? I mean, right from the very beginning all we see is Cane and Able fighting and killing each other, brother against brother.

What we need apparently, isn’t the heart of a 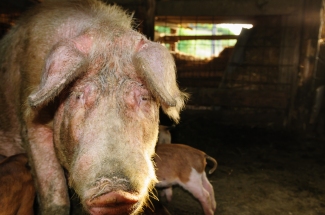 brother but the heart of a father, one who loves his sons, who calls them back home to rejoice in the truth; a father who searches, not from afar, but is out there walking the distant roads to bring his sons home. The Father doesn’t just call us home but goes out to us and meets us where we’re at and challenges us to rise above our broken hearts, our pigsties and judgmental attitudes and come to the joyful feast! And that’s exactly what Pope Francis is doing each time he speaks from his heart, because he has the heart of a father, of the Father.

Any good therapist or counselor knows this truth, that when someone comes to you in misery the only proper response is one of mercy and compassion (to suffer with). The best therapist often times simply sits with the person in misery, feels their suffering and holds them close, letting the person know he’s not alone; in a word, accompaniment. What Pope Francis is calling us “faithful” Catholics to do is not have a heart of a brother but the heart of a father, one who accompanies the wayward brother along the road home, who goes out to him in his pigsty and sits with him there, in the mud and filth and loves him with a father’s heart. 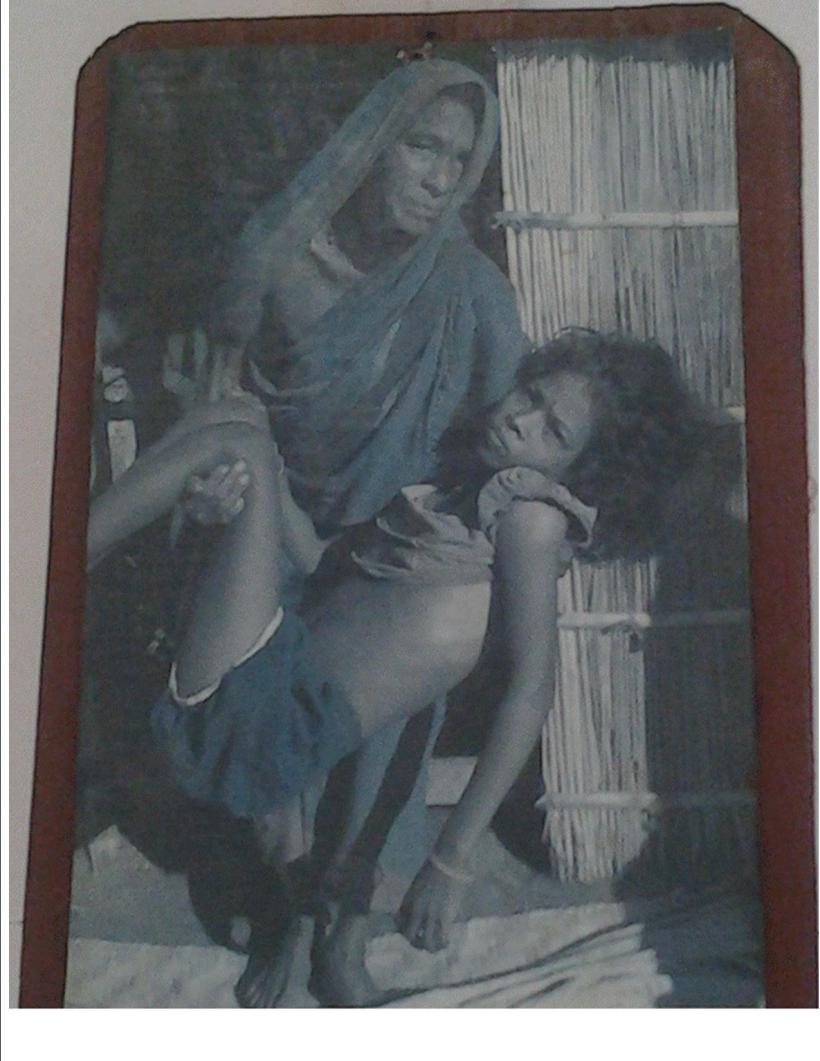 Or another way of looking at it, I think he’s calling us to recognize that both brothers stand outside the Father’s house; that we need to find each other along the road and walk together, to approach the Father together and say, “Father, I have sinned against you but I have not abandoned my brother in our misery. Please have mercy on us.”

So instead of a collective face-palm or disdainful wag of the head perhaps we should rejoice in the reminder the Pope gives us of mercy and love that isn’t OK with the sin but loves the sinner, embraces the sinner and accompanies him back to the Father’s house. After all, all have gone astray, you, me, everyone and we all are in desperate need of the merciful love of the Father.

I am a passionate Catholic, husband and a father of four kids. I have been a Catholic youth minister, writer and speaker for over 18 years and have earned a Master's in Theology with a minor in Philosophy. Through many years of struggle I've come to embrace my awkwardness and use it to the best of my ability to share my faith with others. God has blessed me with the gift of faith and has called me to serve him by serving young people and families and to help them encounter Christ in their lives. As Leon Bloy once said, "At the end of life there is only one great tragedy, not to have been a saint."